People Will Take You Out of Your Character 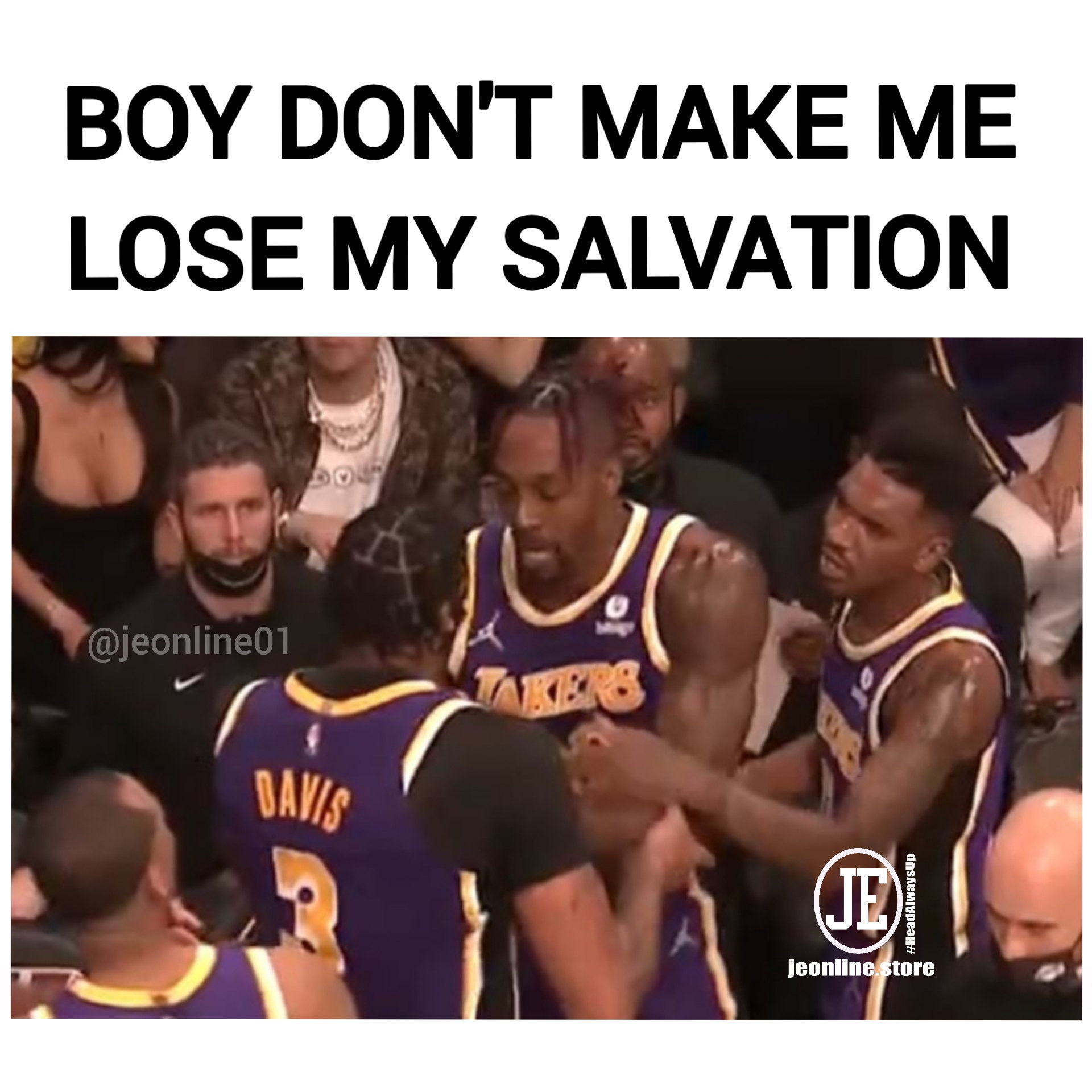 People Will Take You Out of Your Character

Last week the Los Angeles Lakers were against the Pheonix Suns. The team that beat them in the NBA Western Confrence Finals last year.

Finding themselves down by 30... They begin to implode and lose all control.

On the side line.... in front of the public and national audience... Anthony Davis and Dwight Howard began a scuffle. They said it was over a disagreement about a defensive scheme.

Embarrassing. Unprecedented. Never happened before in the NBA history.

But this was disrespectful... Uncalled for... Unprofessional.

But how many times has this happened to you? You disagreed... Told someone No... They had an all out fit?

They hit social media and expose all your dirty laundry. And there you go..

This behavior has become tolerable and accepted in our modern day world. But it's absolutely wrong.

Especially, when it's from someone close to you..  Who calls you brother. Sister. Friend... Family.

Unacceptable as christians. As Black men. As humans.

Jesus often talked about, Do unto others, as you would like them to do to you. Treat others how you want to be treated.

The greatest 2 commandments are, To love God with all your heart, soul and body. And to love your neighbor as yourself.

Somehow, in our society, we have escaped common decency... How to treat others as simply humans.

What took place on that sideline the other night, should've never happened. Don't forget this is their job... Work environment. People paid to see them perform...

Don't get me wrong... They both were wrong. But I think there should've been more respect given on AD's part.

It counts for something.

Howard is nearing the end of his career. AD just signed a huge contract. So he may feel that he has arrived and can disrespect Howard.

Most people suffer from insecurities. No matter their income or status... They find the need to always be right..  One up you... Remind you of who "they" are.

The Bible says, If you join a fool in his folly, you also become a fool.

Don't allow anyone to pull you out of your character. Get you off track. When you allow that, you're giving them too much power over you. In the end, you'll look just as dumb and small as them.

Even though this incident was mainly provoked by AD.... I applaud Howard for mantaining his composure.

Previous Post Jesus Loves You
0 items in your cart