Your Past Doesn't Define You: Because In Christ You Are New 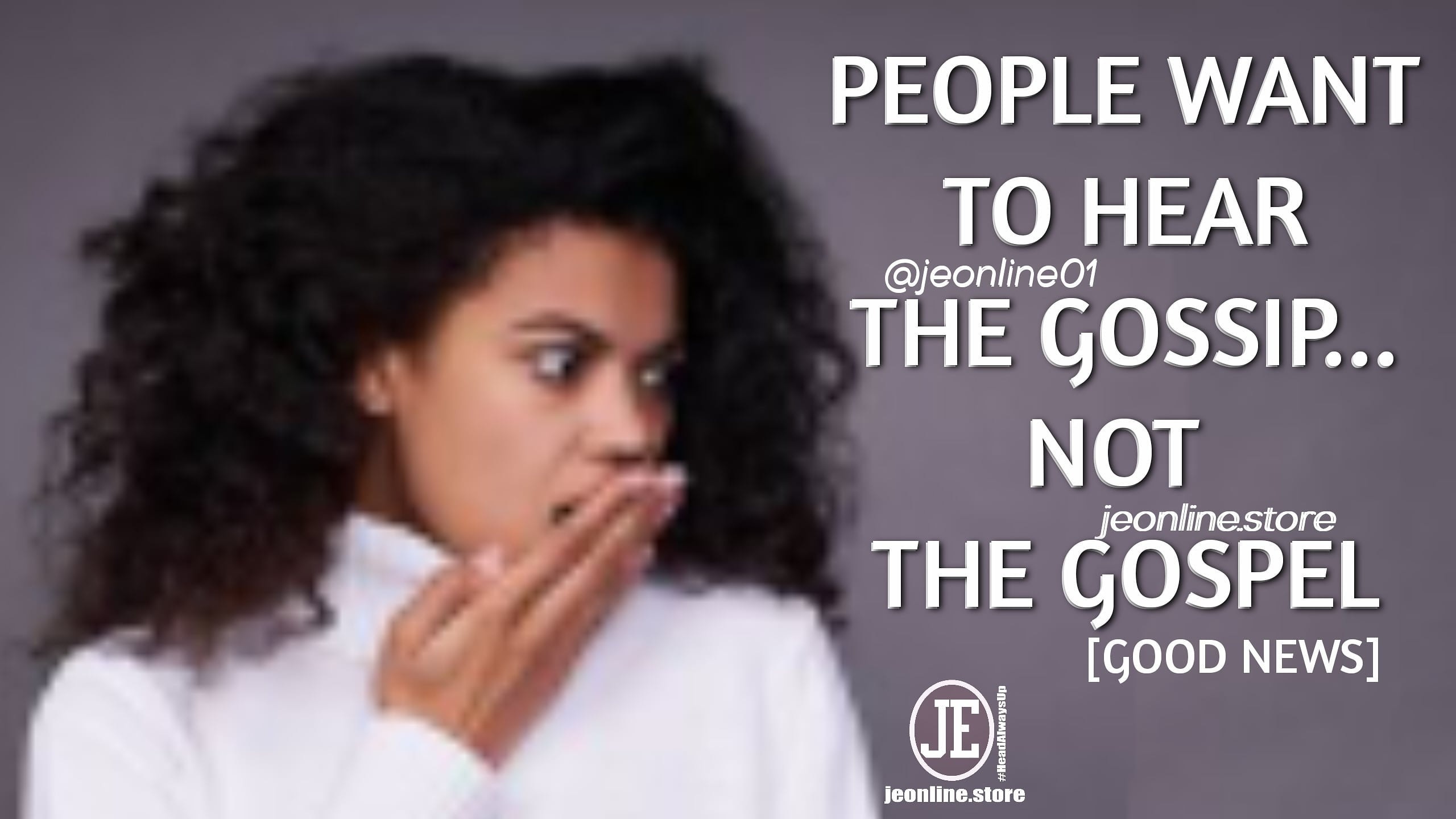 Have you ever noticed, when you're doing bad... Or if you've made a mistake... People want to talk about it... Pass it around like a virus... You become "the news."

How come when you're doing good, you don't hear anything. Nothing. Crickets......

You're excited. You tell them you just got saved. You accepted Jesus Christ into your life as your lord and savior... They want to bring up your past... Who you used to be.

Saul's conversion was like no other. When he was on his way to Damascus, to persecute and kill Christians. He was knocked off his horse. Blinded by bright light. He heard the voice of Jesus. Who told him, He called him to the gentiles.

In 3 days, a man named Ananias, would come to him. He would pray for him. His sight would return.

But take look at Ananias's reaction...

Now there was a certain disciple at Damascus named Ananias; and to him the Lord said in a vision, “Ananias.” And he said, “Here I am, Lord.”

So the Lord said to him, “Arise and go to the street called Straight, and inquire... for one called Saul of Tarsus, for behold, he is praying. And in a vision he has seen a man named Ananias coming in and putting his hand on him, so that he might receive his sight.”

Then Ananias answered, “Lord, I have heard from many about this man, how much harm he has done to Your saints in Jerusalem... But the Lord said to him, “Go, for he is a chosen vessel of Mine to bear My name before Gentiles, (Acts 9:10-17)

Ananias didn't want to go. He didn't believe Paul was saved now. He's judge him by his past. "Lord, I have heard from many about this man..."

That's the problem with most people... They're ear from too many people... Listen to what everyone else has to say... The gossip. Rather than believe God.

The Bible says, Therefore, if anyone is in Christ, he is a new creation; old things have passed away; behold, all things have become new. (2Corinthians 5:17)

You can't get caught up in what others think or say... Only thing that matters is what God says about you. "You are a new creature..." You are born again. You're not the person you used to be. Like when God changed Saul's name to Paul.

But don't be discouraged, the scribes and Pharisees... The church folk of that time, said the same thing about Jesus.

"We know him... He ain't the Son of God. His father is Joseph, the carpenter. He was born out of wedlock. He has a demon. He drinks wine. He hangs with sinners."

Yes. They said these things about Jesus. God from heaven. Who came to die for their sins.

So what do you think they're going to say about you?

People would rather hear and pass on the gossip... More than the Gospel.

John aka Uncle JE has helped many to find Jesus Christ. Walk in victory. Power Live life on purpose. Check out his Christian Motivation apparel ==> https://jeonline.store

Previous Post Take Up Your Bed and Walk: Don't Give Up on Jesus Christ
Next Post Fear vs Reality: God is Bigger Than Your Problems
0 items in your cart